Health and well-being are crucial for everyone, and they are human rights in themselves. But they are also a precondition for accessing many other rights, such as being able to work or going to school. However, due to continuous experiences of discrimination and social exclusion, trans people tend to have poorer mental and physical health than the overall population, in part because access to medical care is difficult or impossible. Interlinked experiences of discrimination, social exclusion, lack of rights awareness and economic hardship may also result in higher HIV infection rates and attempted suicide rates amongst the trans population. Trans people who are migrants, involved in sex work, young, unemployed, or poor are particularly at risk.

Still, an EU-wide study found that improper or abusive treatment by healthcare professionals was a consistent problem experienced by trans people. This can be further exacerbated by a combination of lack of knowledge and prejudices on the part of medical practitioners.

TGEU works to ensure that trans people have access to general healthcare without discrimination and can attain the best possible standard of health.

To this end, TGEU raises awareness amongst policymakers at the European level, works with professional associations such as WPATH and EPATH, and shares information regarding health-related rights with the trans community. 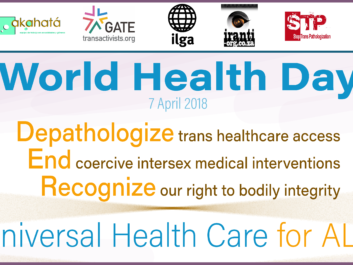 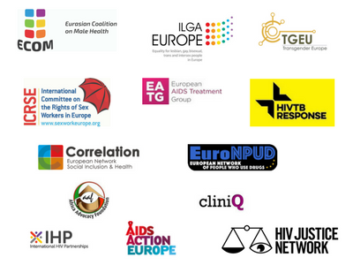 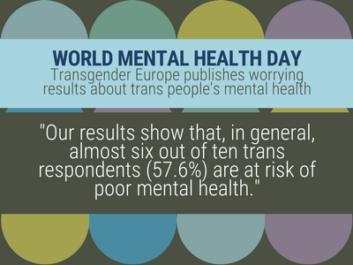 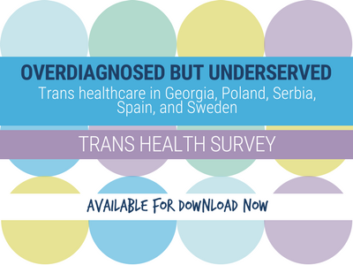 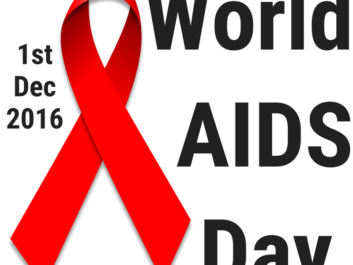 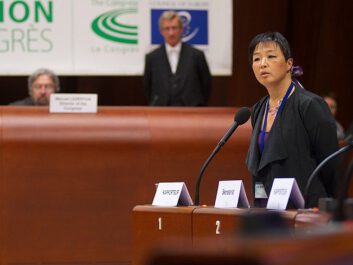 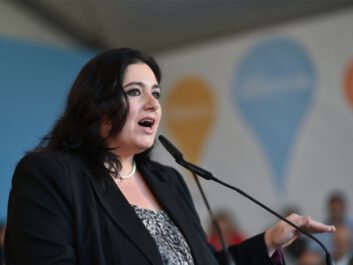