Many trans people and communities in Europe are invisible, and not out, for fear of stigma, discrimination, violence and backlash. Public debates in many countries are defined by prejudice, and positive public or political representation of trans people is rare.

To change this, TGEU works with media, public figures and allies to promote a positive representation of, and respect for, trans people and to counter ignorance, prejudice and backlash. TGEU provides support to trans groups and organisations to do the same at national and local levels.

By doing so, TGEU aims to create public and political environments that enable more trans people to be visible in their everyday lives, and to live openly as trans, if they wish to do so.

In addition, TGEU also works specifically on protecting trans people from violence and hate speech and from discrimination. 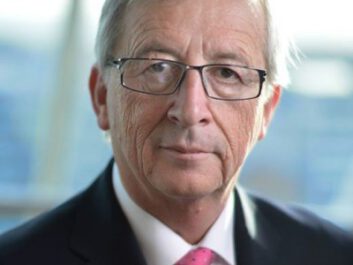