Trans Day of Visibility – Hands up to the 1st Balkan Trans Intersex march! 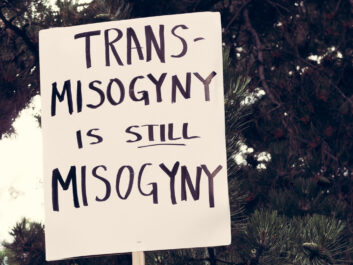 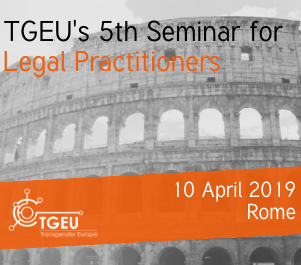 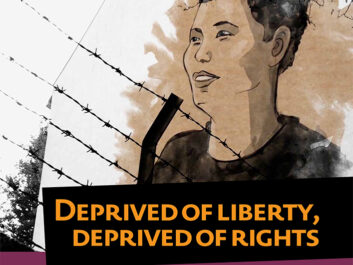 17. July 2018Meritocracy and Other Bullsh*t Narratives – Panel at the 7th European Transgender Council 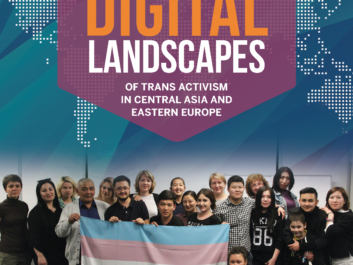 17. May 2018New report on Digital Trans Activism in Central Asia and Eastern Europe 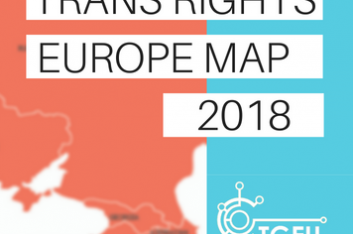 Legal Gender Recognition  Existence of procedures: Requirements: Existence of legal measures covers legislation for legal gender recognition. This can include court decisions, as long as there is a procedure that ... 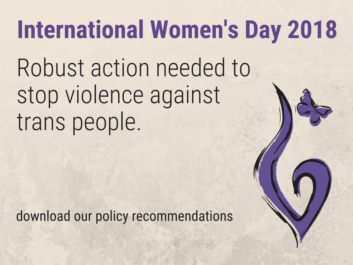