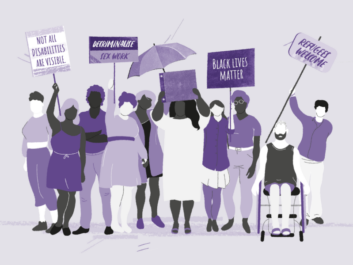 Joint Statement TDoR 2021: Together, we fight! 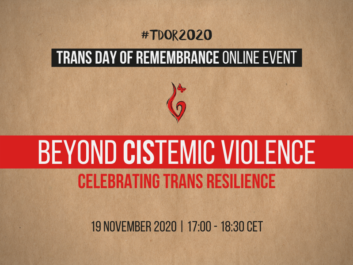 TDoR 2019: Together we keep fighting 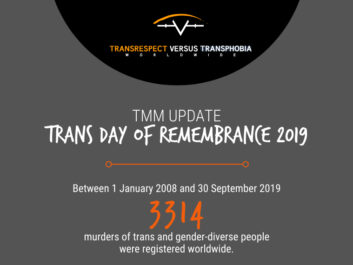 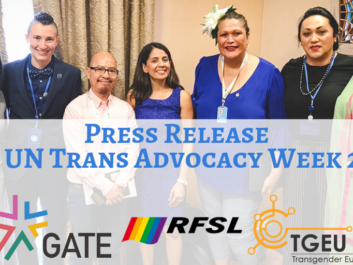 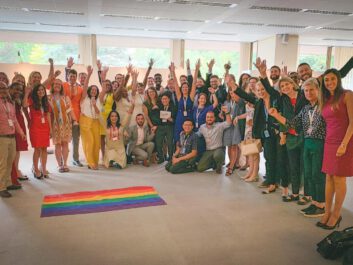 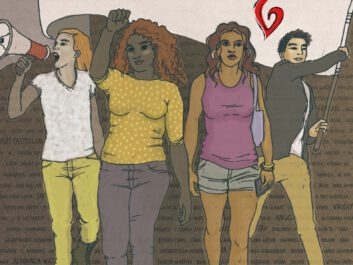 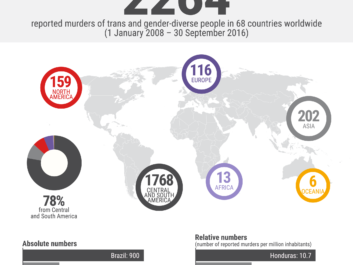