A quarter of trans people in the EU report having experienced homelessness or housing difficulties in some form, including sleeping rough, at a friend’s house, or in a shelter, at some point in their lives. The share is higher for younger trans people, trans people with migration or ethnic minority backgrounds, and trans people with disabilities. At the same time, trans people face an inaccessibility of housing: one-fifth of trans respondents to the 2019 EU Fundamental Rights Agency LGBTI Survey reported experiencing discrimination when looking for housing in the 12 months preceding the survey.

Why is this the case? Structural discrimination that creates barriers to education and stable employment forces many trans people into cycles of poverty, homelessness, and violence that can be hard to escape. Young trans people are at significant risk of experiencing family rejection and being kicked out of their homes. Trans people who become homeless may experience further violence and violation of other human rights, and face additional barriers to access healthcare, education, and employment that might otherwise have the potential to free them from the cycle.

Despite being so widespread, trans people’s experiences with homelessness is grossly under-researched and the needs of vulnerable trans people are too often not considered in mainstream housing and emergency accommodation programs. Trans-led organisations and drop-in centres, on the other hand, are the first port of call for many trans people in crisis.

Why this brief and what can I find in it?

To tackle homelessness within trans communities, TGEU calls on the EU to:

TGEU calls on national governments to:

TGEU calls on municipalities to:

Read the full brief in English, in Spanish, and in French. 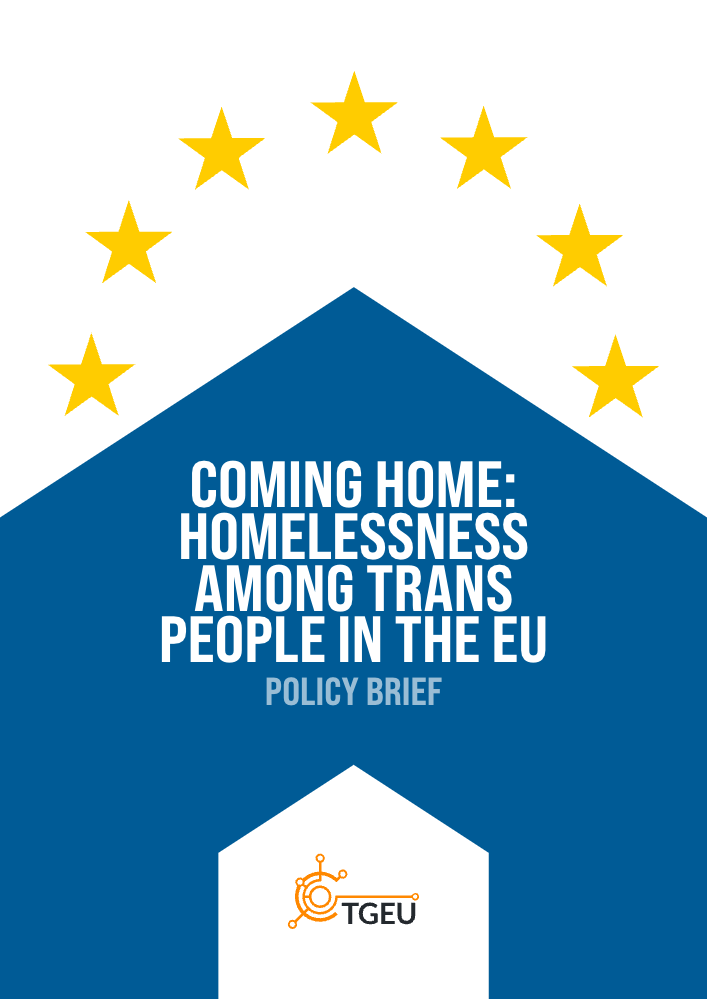 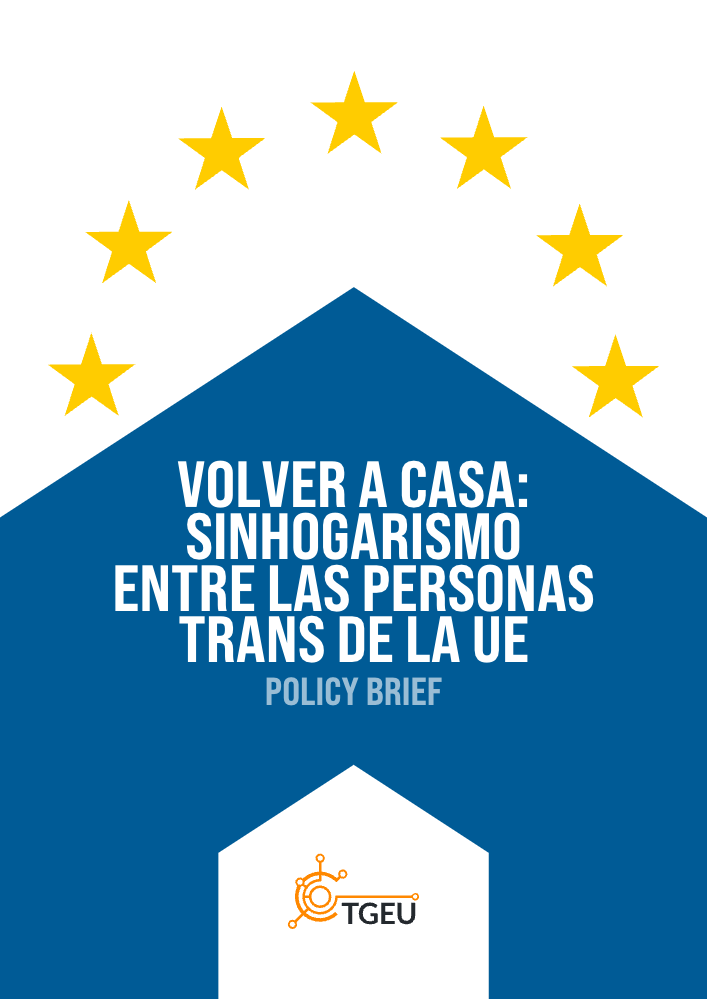 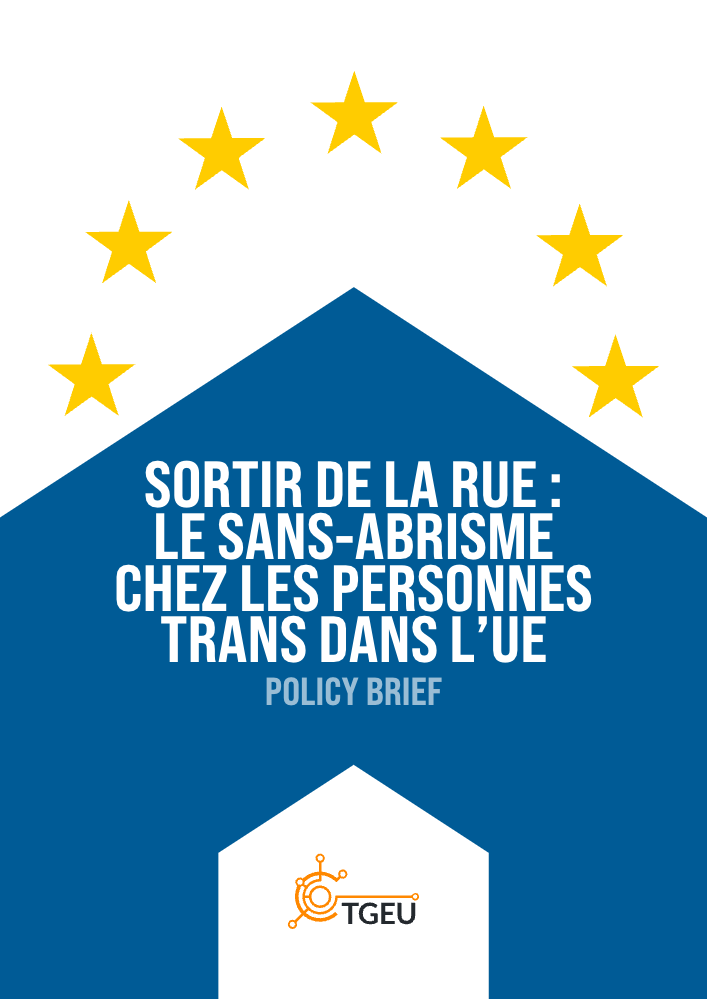 This publication was funded by the European Union’s Rights, Equality and Citizenship Programme (2014-2020). Its contents are the sole responsibility of TGEU and can in no way be taken to reflect the views of the European Commission.