TGEU, together with partner organisations ILGA-Europe, EuroCentralAsian Lesbian* Community (EL*C), Organisation Intersex International Europe (OII Europe), and European Gay & Lesbian Sport Federation (EGLSF), have just released a report on the experiences of LBTI women in sports. The document is based on a submission made to the Parliamentary Assembly of the Council of Europe (PACE) earlier in 2021, with the objective to support the PACE in its formulation of the report on “The fight for a level playing field – ending discrimination against women in the world of sport” and a consequent resolution.

The data and information we collected revealed the specific situations and barriers that LBTI women face in sport, while discrimination and violence against them remains largely unknown or not visible.

Trans women suffer violence and discrimination at different levels in the field of sports, such as invasive requirements for participation, exclusion from women’s teams, hostile gendered facilities, inappropriate questions, comments or stares, and even physical violence, while at the same time they are being targeted and further stigmatised by anti-gender and anti-trans forces.

We urge decision-makers, stakeholders, and sports leaders at every level to take into account the needs of LBTI women in sport and ensure the full respect of their fundamental rights.

We want to thank all organisations and individuals for their support in providing input to the consultation that took place for the creation of this report:

Download the report here or by clicking on the button above. 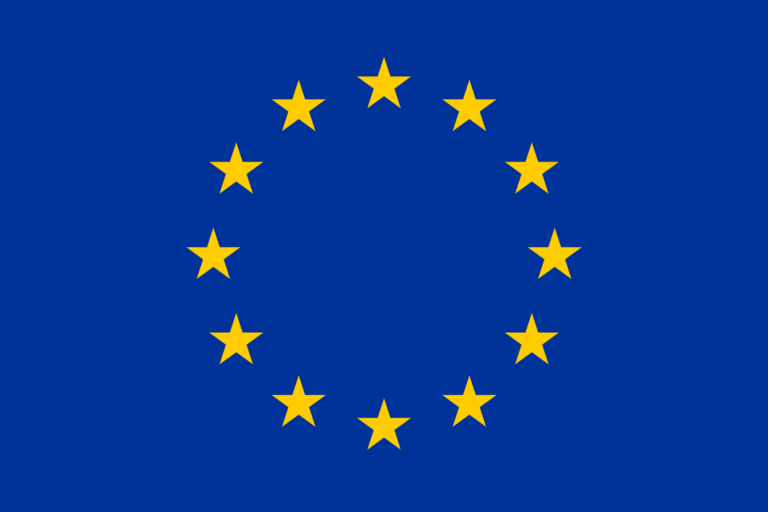 This report was developed with financial support from the Rights, Equality and Citizenship Programme of the European Union. The contents of the activity are the sole responsibility of TGEU and can in no way be taken to reflect the views of the European Commission.