Posted on 19. April 2021 in Working with the Community, Research, Violence & Hate Speech 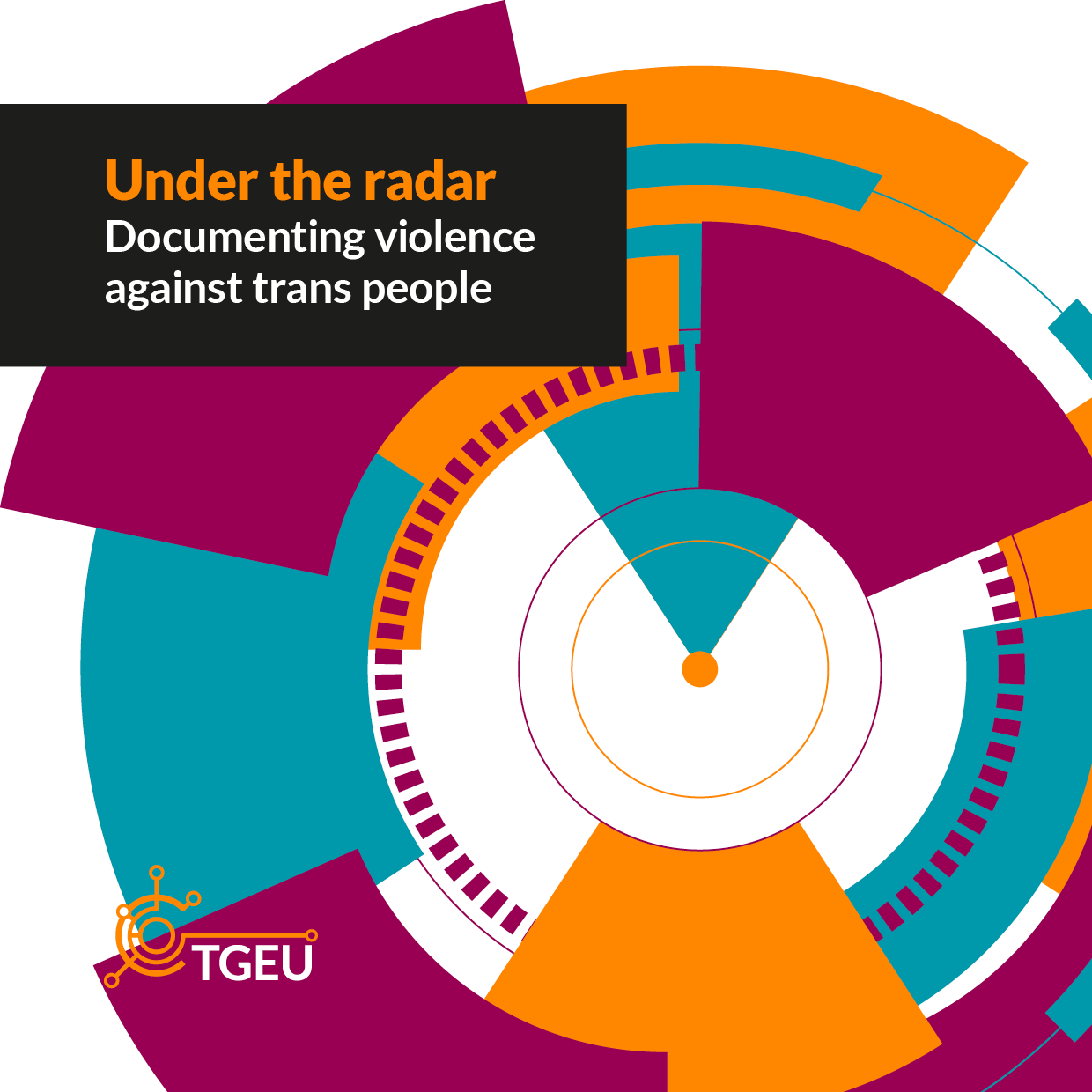 The report “Under the radar: documenting violence against trans people” summarises the key results of the ProTrans project between 2015-2020. In this period, project partners from 5 countries (Hungary, Moldova, Kyrgyzstan, Serbia, and Turkey) collected incidents of violence from their contexts.

Since 2014, TGEU has been working with community-based LGBT and trans organisations from Central-Eastern Europe and Central Asia (CEECA) on monitoring violence and human rights violations against trans people in this region. The project has also had an advocacy component, and data on anti-trans violence collected through the monitoring has been used to target stakeholders in order to better the human rights situation of trans people. Project partners have also offered community-based support services for survivors of violence and increased knowledge about possibilities for redress among the trans community.

With the present publication, we aim to reassess legal and policy developments – both pro-trans and anti-trans – in the region and beyond since our last published report in 2015. Additionally, we present the results of the monitoring component of the ProTrans project, drawing attention to trends of trans victimisation monitored by trans groups in the region.

The data paints a grim picture of state-sponsored and non-state violence against trans individuals, with the following key trends: