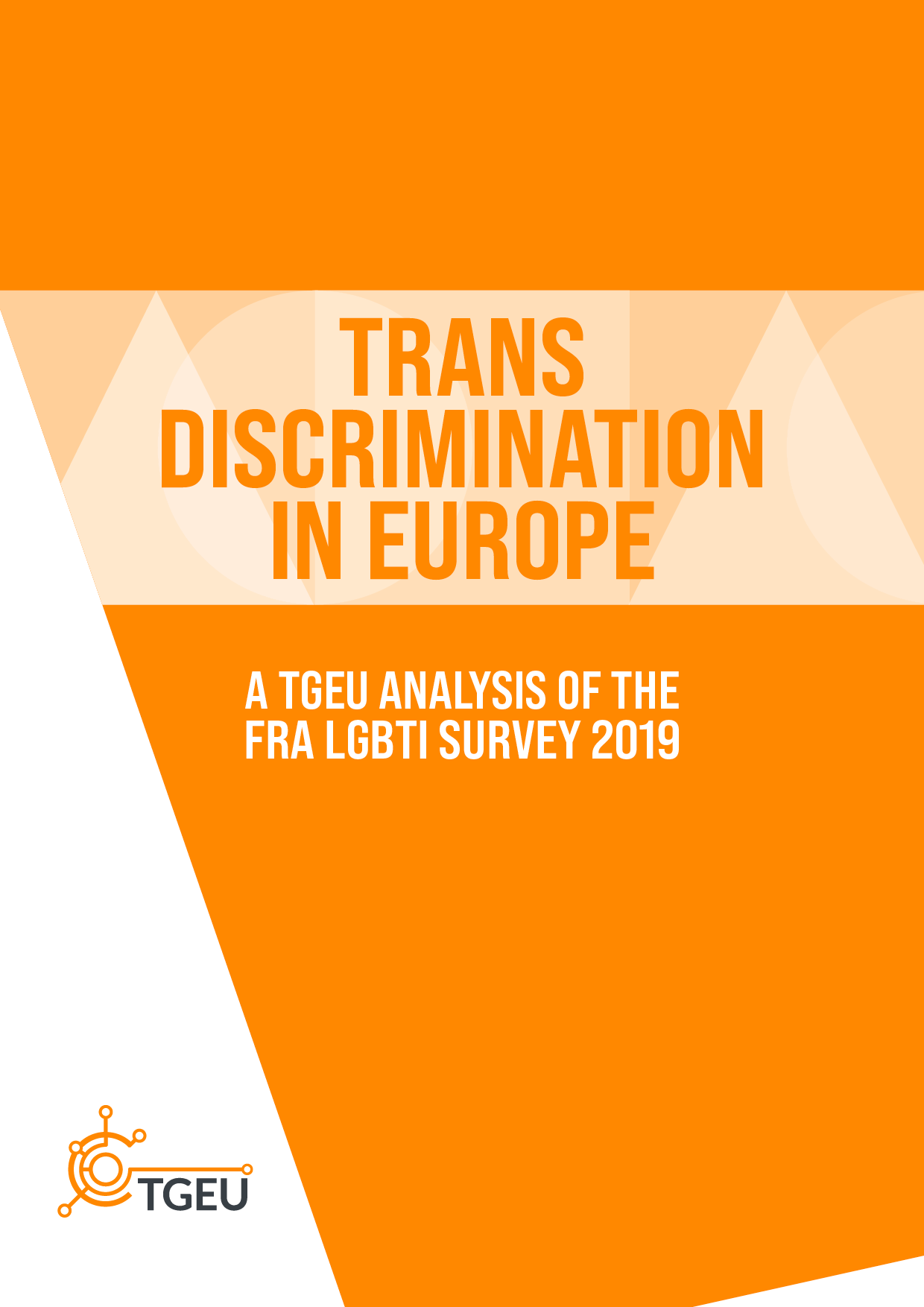 Race, gender identity, migration status, disabilities, and other characteristics are variables that intersect and make the life experiences of the trans people highly diverse and often difficult. The report Trans Discrimination in Europe. A TGEU analysis of the FRA LGBTI Survey 2019 discusses the socio-demographics of trans communities in Europe, the impact they have in their quality of life, and the degrees of violence, discrimination, and harassment that these communities often experience.

Historically, trans people have been excluded from most areas of society due to systemic and cultural transphobia and cisnormativity. These forms of discrimination, violence and harassment impact disproportionally the most marginalised members of the community, such as trans women and trans femmes, trans Black people and trans people of colour, trans sex workers, undocumented trans migrants, trans asylum seekers and refugees, trans youth, and trans people with disabilities.

The confluence between racism and anti-Blackness, xenophobia, ableism, misogyny, and transphobia, create such a hostile environment for the above mentioned communities, and limits their access to formal education, stable employment, economic stability and access to housing. This report has an intersectional approach, and highlights the experiences of trans people who face the most marginalisation.

What can I find in it?

The analysis is made from selected data from the LGBTI survey 2019 conducted by the European Union Agency for Fundamental Rights (FRA), and has the largest sample of trans people in Europe to date.

Among the key findings, we see that:

Recommendations for the European Commission

The report presents a series of recommendations for the European Commission, such as:

This publication was funded by the European Union’s Rights, Equality and Citizenship Programme (2014-2020). Its contents are the sole responsibility of TGEU and can in no way be taken to reflect the views of the European Commission.