Posted on 19. May 2021 in Legal Gender Recognition, Press 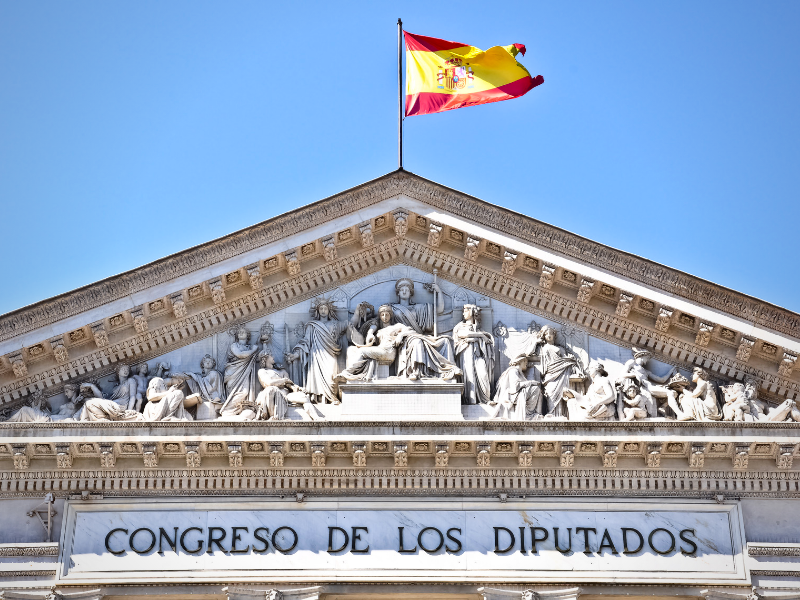 TGEU expresses deep disappointment with the outcome of yesterday’s vote in Spain, where Congress refused to allow a much-needed gender identity bill to start its legislative process. It is with deep disappointment and concern that we see historically progressive allies avoid voting in favour of trans rights.

The Spanish Ministry of Equality, together with civil society organisations, drafted a bill that included legal gender recognition based on self-determination. This draft was blocked by internal governmental opposition. In March 2021, after months of division and inaction, trans leaders and allies went on a hunger strike. At the time, they succeeded in registering a gender identity bill directly in Congress thanks to the support of parliamentarians from other minority political parties.

Yesterday, only one day after the International Day against Homophobia, Biphobia, and Transphobia, the Spanish Congress voted to decide if the legislative process should start. Conservative and extreme-right parties voted against; left and minority groups in favour; and, unexpectedly and contrary to previous statements by the party, the socialist group PSOE abstained. This last-minute change meant the bill did not get enough support to be considered and worked on in Congress.

“Human rights are universal and, by definition, can only benefit the whole society. Trans people have been stigmatised and portrayed as dangers to society for too long. It is urgent that governments start repairing the harm done to our communities and show the respect and trust everyone deserves.”

TGEU sends a message of solidarity to trans and non-binary movements in Spain and calls on all progressive forces to stay united. TGEU urges all actors involved to work closely with trans-led civil society organisations and actively support trans people’s human rights.