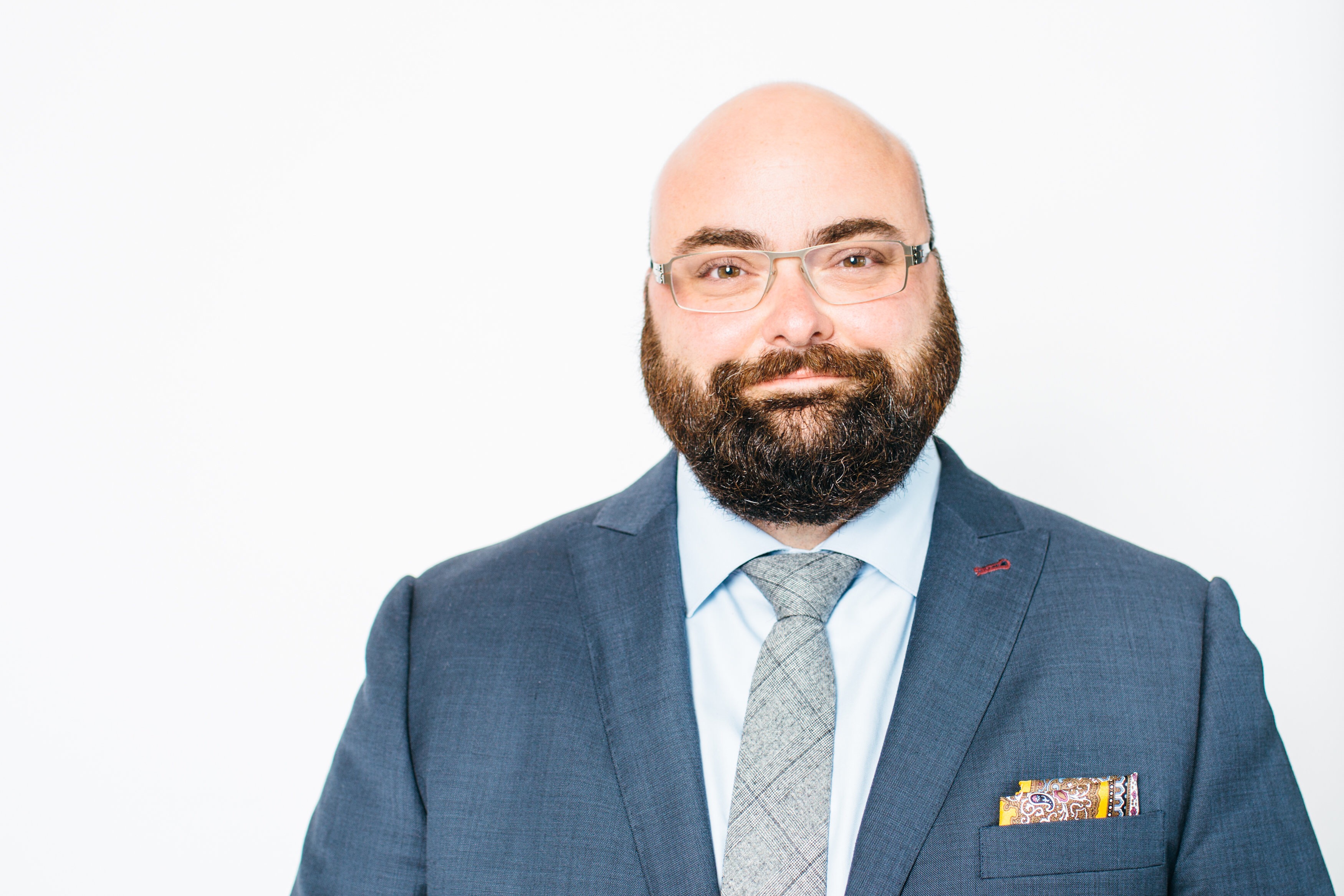 Transgender Europe (TGEU) has announced the appointment of Masen Davis as interim executive director. Davis is an international activist and organisational leader who has spent the last two decades working to advance trans rights.

Davis brings to TGEU more than twelve years’ experience leading NGOs, including serving as CEO of Freedom for All Americans (Washington, DC); interim co-director at GATE – Global Action for Trans Equality; and Executive Director of Transgender Law Center (San Francisco). Davis will begin working with staff on a part-time basis effective immediately and will take the lead of TGEU’s daily operations in Berlin as of 1 May 2020.

“We are happy to welcome Masen to our dedicated team of trans rights defenders,” said TGEU’s co-chairs Tanja von Knorring and Tina Kolos Orbán. “Masen’s deep knowledge of the trans community and network, as well as his excellent organisational leadership skills, will be a very much welcomed input in the process of strengthening TGEU as one of the leading trans organisations in the world.”

In accepting the appointment, Masen noted, “TGEU is a critically-important organisation in the international human rights movement, especially given the relentless attacks on trans people and organisations. I am honoured to work with TGEU’s board, staff, members, and partners throughout Europe and Central Asia to build our capacities and help strengthen trans movements in the region and worldwide.”

TGEU hopes to continue working with our partner organisations around the world, as well as improving the work and involvement with underrepresented groups within the trans community.

Transgender Europe (TGEU) is a member-based voice for the trans community in Europe and Central Asia with 129 member organisations in 44 different countries. Since its founding in 2005, TGEU envisions Europe, Central Asia, and the rest of the world free from discrimination, where each person can live according to their gender identity and gender expression without interference and where trans people are respected and valued.