» Our work » TGEU sends letter to Prime Minister of Spain

Posted on 13. April 2021 in Our work, Legal Gender Recognition 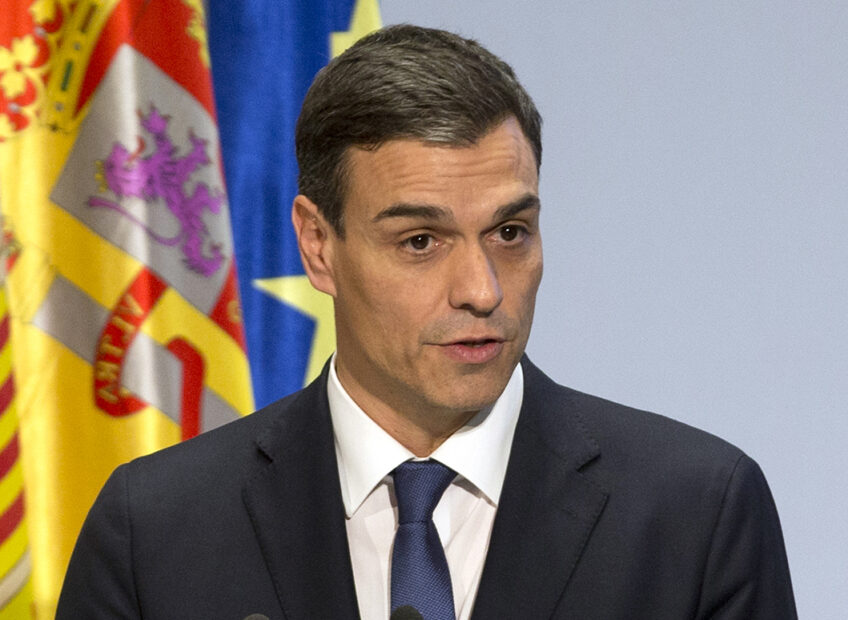 On 12 April 2021, TGEU sent a letter to the Prime Minister of Spain, Don Pedro Sánchez Pérez-Castejón, to express concern about the Government’s current refusal to support legal gender recognition based on self-determination and to urge the Government to pass a law that complies with internationally recognised human rights standards.

TGEU regrets that a political party that has previously led the approval of progressive legislation on LGBTI rights appears to be abandoning trans people. The impact of this conservative shift puts Spanish society at risk, and threatens to have great reach in Europe, setting a potential precedent at a time when hate speech and anti-trans violence are growing. We urge the Government to value the lives and well-being of trans people and thus guarantee the protection of all their rights.

The letter is available in .pdf English and Spanish.